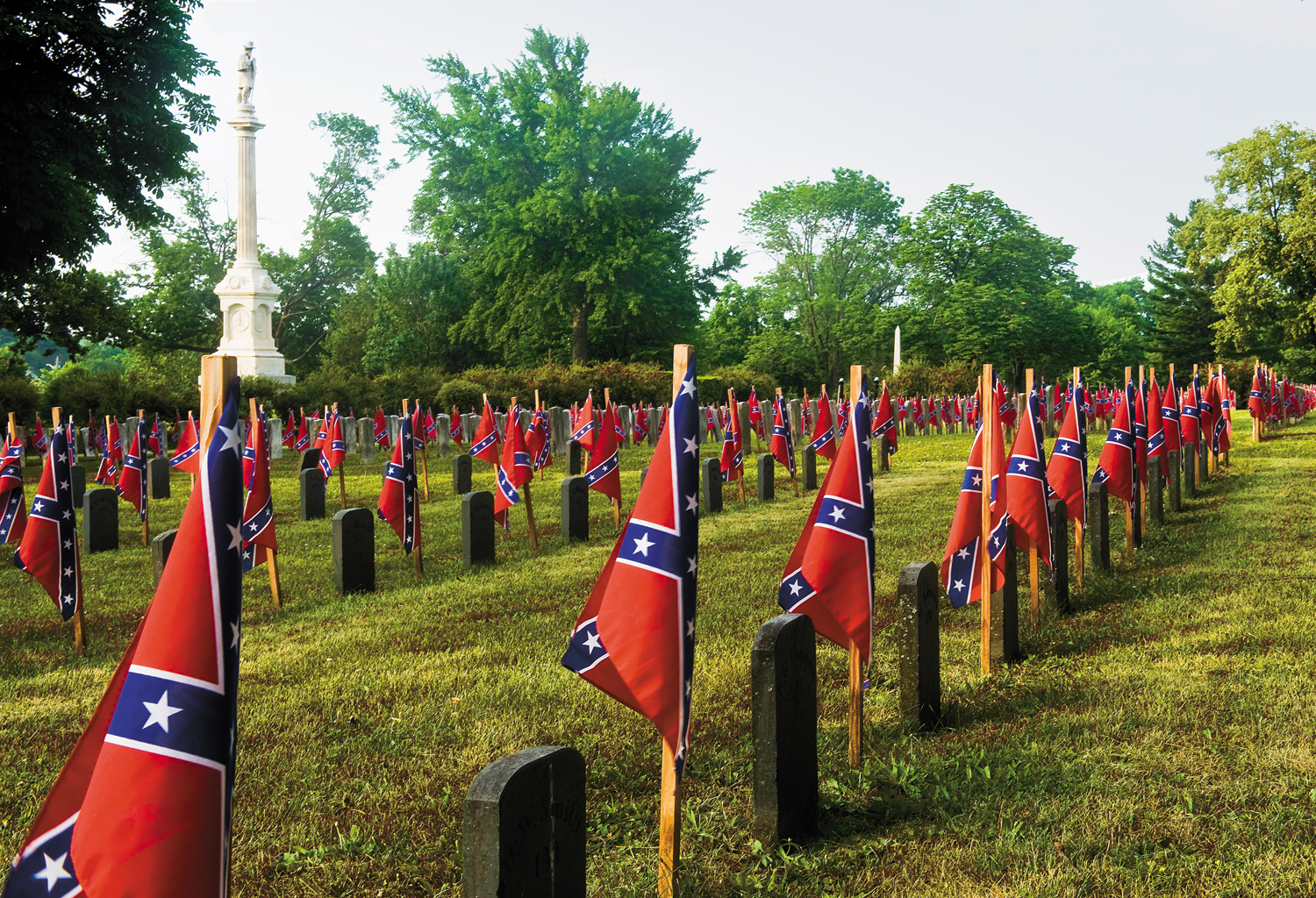 Memorial Day quickly approaches; the day in which America honors and remembers those who have paid the ultimate sacrifice in the defense of their country. It is sad that this day is marked more by savings on new cars and appliances than it is the respect for those who gave their all for their country.

I remember the first time the real significance of Memorial Day hit me like a ton of bricks. It happened in 1981 when I was in the middle of transferring from my first base, (Castle AFB, outside Merced, CA) to Inoges Radio Relay Link in Spain. My flight to Spain was scheduled out of Philadelphia, but before I flew out I spent a week with a friend who was stationed at the Pentagon, and he showed me around Washington D.C.

One of the places he took me was to Arlington National Cemetery. I recall being awed at the endless rows of grave markers covering the sloping hillsides. But it was something he said that drove the point home. My friend told me, “Just think, one day we could end up here.” I had never thought of that, and it stopped me dead in my tracks as I pondered the enormity of that statement.

Are you aware that over the course of our nation’s history over 1.3 million American fighting men, and women, have paid the ultimate price in defending their country? I’d be willing to bet that you did not know that over half of them died during a 4 year period defending their country against the government we currently have. That’s right; out of 1.3 million, roughly 600,000 died fighting for the Confederate States of America.

On this day which we honor the sacrifices these people make, I want you to take a few moments, (if that’s not asking too much) to ask yourself what these people gave their lives for.

As an example of what I’m trying to get you to do, roughly 4,500 Patriots died during the American Revolution; some from disease and others from casualties inflicted on the battlefield. We all know what they were fighting for; American Independence and the liberty that would come to them should they achieve it.

Are our fighting men and women dying to spread democracy; to make the world a safer place, or could they be furthering the interests of certain special interests who have an interest in setting up shop in, or obtaining access to the natural resources possessed by these countries we are fighting?

I want you to read a quote from someone, but before you read it I need to preface it so that you don’t assume it comes from some left-wing anti war nut. Smedley Butler was an officer in the United States Marine Corps. At the time of his death he had attained the rank of Major General; the highest rank possible, and was the most highly decorated Marine in U.S. history. By all means, Butler was a true patriot and a real American hero who loved his country.

Therefore, why did Butler say the following:

I spent 33 years and four months in active military service and during that period I spent most of my time as a high class muscle man for Big Business, for Wall Street and the bankers. In short, I was a racketeer, a gangster for capitalism. I helped make Mexico and especially Tampico safe for American oil interests in 1914. I helped make Haiti and Cuba a decent place for the National City Bank boys to collect revenues in. I helped in the raping of half a dozen Central American republics for the benefit of Wall Street. I helped purify Nicaragua for the International Banking House of Brown Brothers in 1902-1912. I brought light to the Dominican Republic for the American sugar interests in 1916. I helped make Honduras right for the American fruit companies in 1903. In China in 1927 I helped see to it that Standard Oil went on its way unmolested. Looking back on it, I might have given Al Capone a few hints. The best he could do was to operate his racket in three districts. I operated on three continents.

I was but a 3 yr old infant when this speech was given, but as most presidents do, on the eve of his stepping down from the presidency Dwight D. Eisenhower delivered an address to the American people; laying out his thoughts and hopes for America. In this particular address Eisenhower stated:

Until the latest of our world conflicts, the United States had no armaments industry. American makers of plowshares could, with time and as required, make swords as well. But now we can no longer risk emergency improvisation of national defense; we have been compelled to create a permanent armaments industry of vast proportions. Added to this, three and a half million men and women are directly engaged in the defense establishment. We annually spend on military security more than the net income of all United States corporations.

This conjunction of an immense military establishment and a large arms industry is new in the American experience. The total influence — economic, political, even spiritual — is felt in every city, every State house, every office of the Federal government. We recognize the imperative need for this development. Yet we must not fail to comprehend its grave implications. Our toil, resources and livelihood are all involved; so is the very structure of our society.

In the councils of government, we must guard against the acquisition of unwarranted influence, whether sought or unsought, by the militaryindustrial complex. The potential for the disastrous rise of misplaced power exists and will persist.

We must never let the weight of this combination endanger our liberties or democratic processes. We should take nothing for granted. Only an alert and knowledgeable citizenry can compel the proper meshing of the huge industrial and military machinery of defense with our peaceful methods and goals, so that security and liberty may prosper together.

How many wars have we fought, how many have died just to perpetuate the need for the armaments the military industrial complex provides the Department of Defense; how many have fought and died so that U.S. business interests could get a foothold in formally antagonistic countries; how many have died fighting in wars where the country we were fighting never directly attacked the United States?

How many of you who claim to support our troops ever stop to ask yourself why we are sending our troops into harm’s way? And why is it that the patriotic fervor that accompanies wars so often lead to the enactment of laws that end up trampling all over the very things America stands for?

How many of our liberties have we lost in the War on Terror alone? In 1967 the United States Supreme Court held, “It would indeed be ironic if, in the name of national defense, we would sanction the subversion of one of the liberties … which makes the defense of the Nation worthwhile.” Or, to quote Ben Franklin, “Any society that would give up a little liberty to gain a little security will deserve neither and lose both.”

Yet today those who fought for, and those who continue to stand for the values of the Confederacy are considered unpatriotic, racist, or just plain un-American because they fought against the Union Army raised by Abraham Lincoln to save the Union. Yet Lincoln, more than any other president up to that point, was guilty of violating the Constitution numerous times; yet he has a monument erected in his honor while those monuments erected to honor Confederate heroes are being taken down and put into storage because they offend people.

If you truly understood the principles this country was founded upon you would know that those fighting for the Confederacy were the ones fighting for those principles, and that the Union Army was fighting to impose the same kind of tyranny upon the South that King George sought to impose upon the Colonies. If you understood these things, Memorial Day, of all days, would be the day when you honored those who died fighting for American values, and mourned the fact that when Lee surrendered at Appomattox, those values died along with the defeat of the Confederacy.

And, as Forrest Gump said, “That’s all I’m gonna say about that.”