When things like that happen that affect you personally you don’t really have time to sit back and wonder about it; you are more concerned about saving your own ass, and the asses of those you love.

When you watch the news and hear of these type events happening to others, it usually makes you feel somewhat sad for those affected; but that is the extent of it.

BUT, when something like that happens to people you know; people you have met; sat down and drank beers with, it is something else altogether.
Just a few short days ago, during a Super Typhoon, (the same thing as a Category 4 hurricane), part of a hillside came rushing down, in a sea of mud, devastating a community in Naga Cebu, Philippines. The affected area was where my wife grew up and where her family still lives. Among those confirmed dead are family members and friends.

The list below is of those confirmed dead as it currently stands; but it is expected to go higher. The boxed in area is one entire branch of my wife’s family; from the patriarch, (her uncle), all the way down to his grandchildren – all of them killed in an instant when a sea of mud came crashing down upon them. 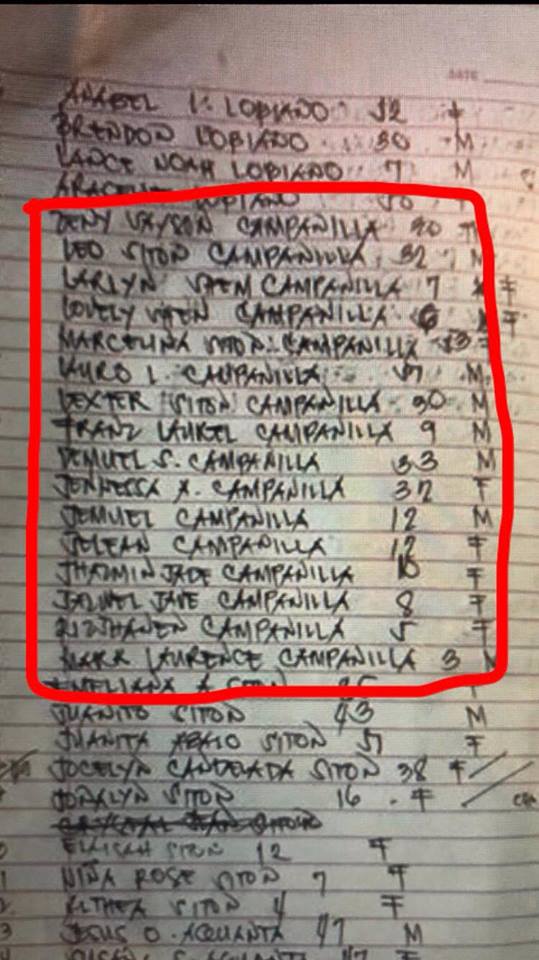 You don’t need to read the names, just know that 16 people, all from the same family, are now gone forever.

I’m not going to say any more. What I am going to do is provide a few pictures to show you the extent of the devastation and suffering of those affected by this disaster. I’ll let your conscience decide if you choose to find some way to offer some form of help for them. 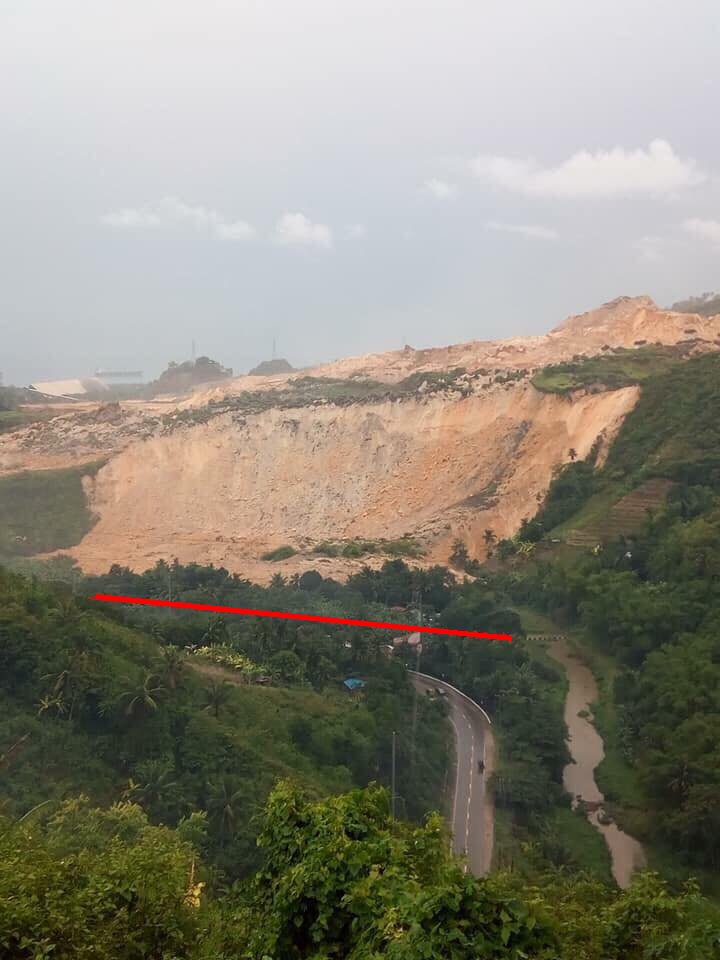 The red line is the area where my wife’s family lived. 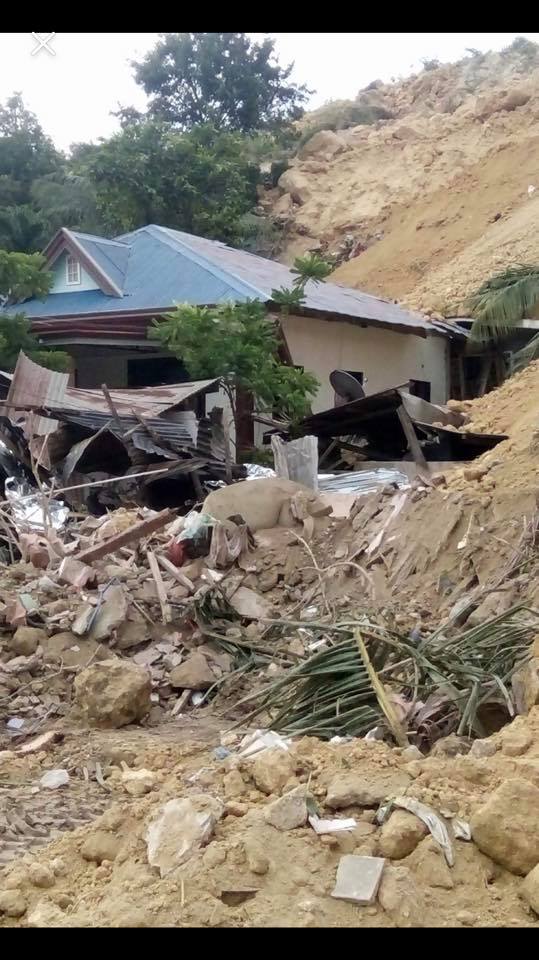 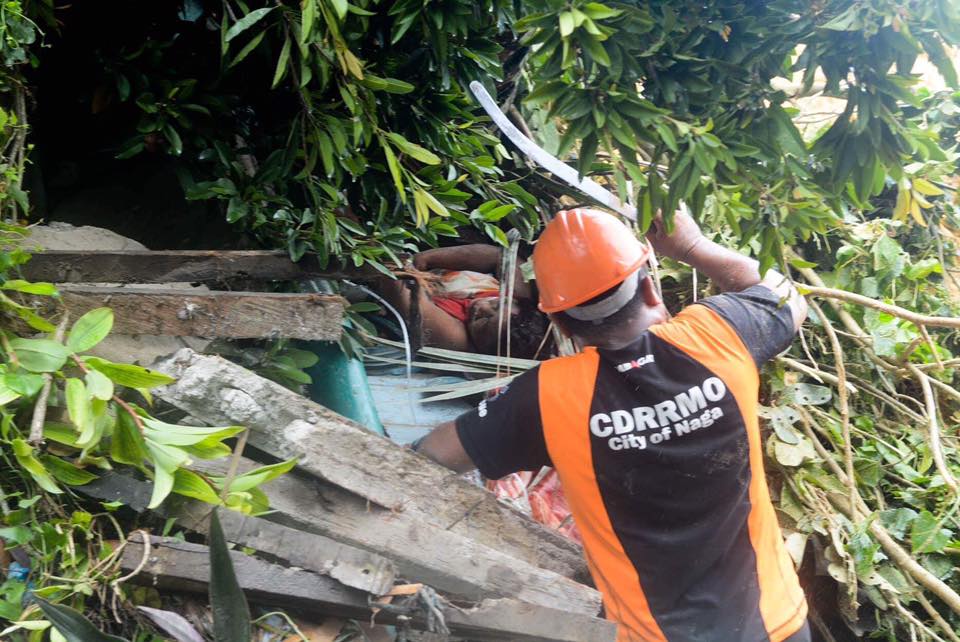 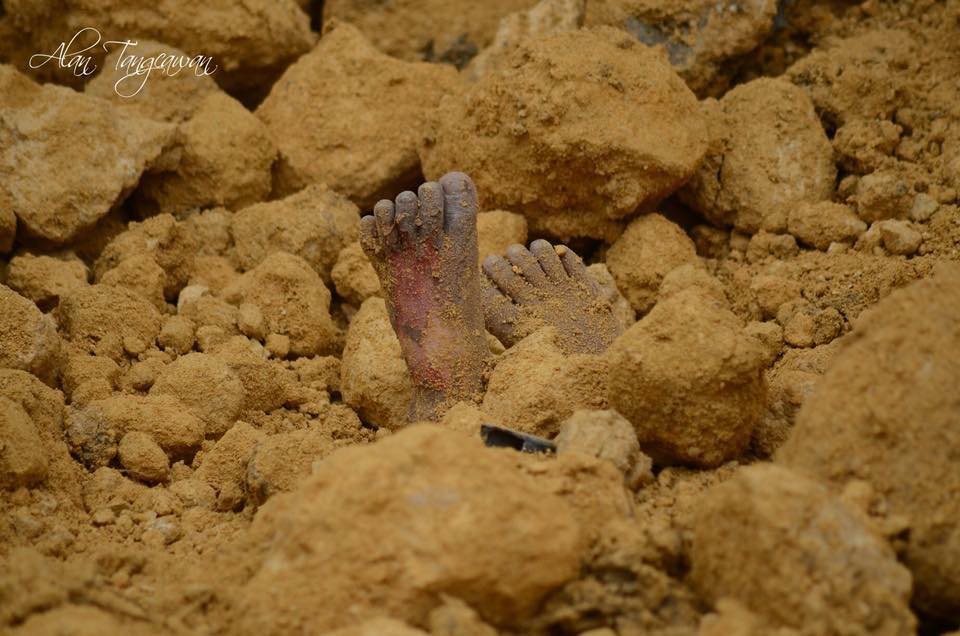 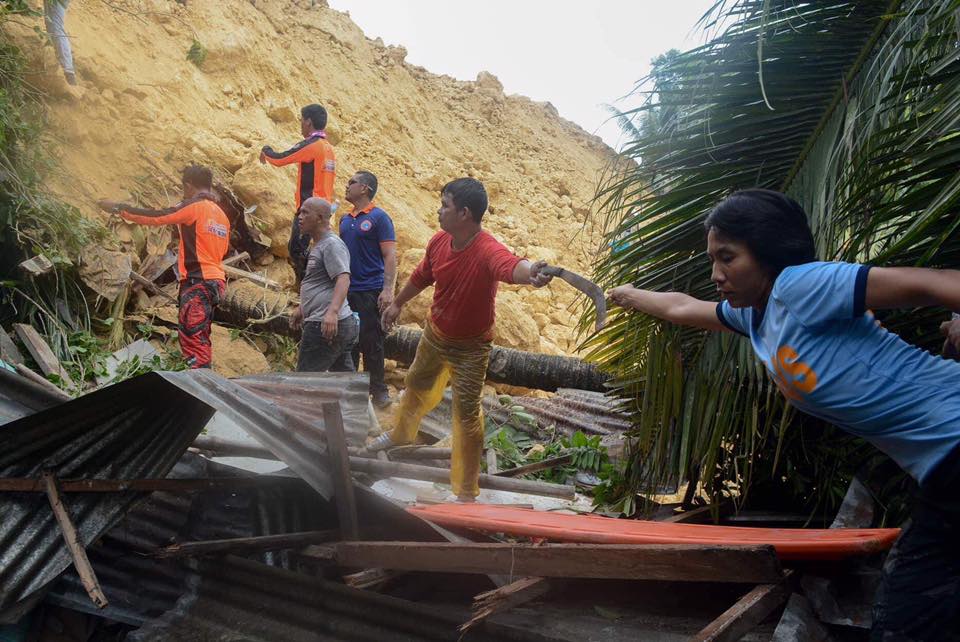 And this photo was taken on the roof of someone’s house
with a wall of mud behind them where other houses are still
buried…with people still trapped inside them.