A Tribute to My Favorite Band 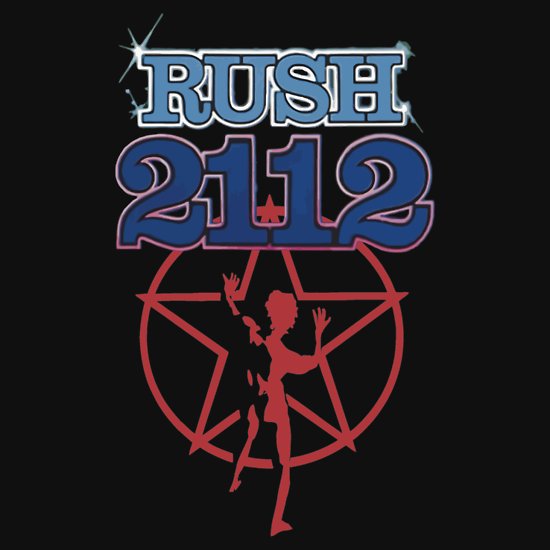 It was a warm summer evening in Thermlito, California and I was doing what me and my friends typically did in Oroville; we were sitting around doing a bit of underage drinking and partaking of a little bit of cannabis. I recall that evening as if it were just yesterday for one reason, on this particular evening we were listening to Boston’s debut album and my friend Jim Overstreet was telling me about this new song he had recently heard about some guy who discovers an old guitar in an age when everything was controlled by a bunch of priests. I thought it sounded like something I would like, so that weekend I went to the record store and picked up the album, entitled 2112, and thus began my 40 year love affair with the Canadian rock band RUSH.

At the time I was a huge fan of rock bands like Ted Nugent, KISS, Black Sabbath and Led Zeppelin, so RUSH was something new to me, a thinking man’s rock band; almost like a cross between rock music and science fiction. Although 2112 was my introductory album into the world of RUSH, it was actually their 4th studio album. The next, A Farewell to Kings contained the song Xanadu, which was inspired by the Samuel Taylor Coleridge poem Kubla Khan.

Then came their 6th studio album which only contained 4 songs, Hemispheres. To this day Hemispheres remains my favorite album by Rush, primarily because of the epic 9:34 instrumental La Villa Strangiato. It was on the tour in support of Hemispheres that I saw RUSH in concert for the first time. To this day that concert is still the absolute best live performance I ever saw.

To this day, even though they no longer record or tour, RUSH still remains my favorite all time band. I never tire of listening to their music, from the early hard rock of songs like Bastille Day and Fly by Night, to the epic stories of Xanadu and Cygnus X1, to the instrumentals La Villa Strangiato and YYZ to the incredibly tight arrangements of Jacobs Ladder and Natural Science, to their classic hits Tom Sawyer and The Spirit of Radio…RUSH never gets old; I can slap one of their cd’s on and it always brings a smile to my face – no matter how shitty a mood I happen to be in.

There are good bands and there are great bands, and then there are bands that stand alone as rare combinations of talent that go beyond what is humanly possible…RUSH is among those rare instances of 3 highly talented musicians who created music that was both fun to listen to, and highly intelligent at the same time.

I don’t know what caused me to write this, but maybe it’s just my way of paying respect to the band that forever changed my opinion of what good rock music should sound like.

RUSH may not record or tour anymore, but until I take my last dying breath they will never be forgotten. 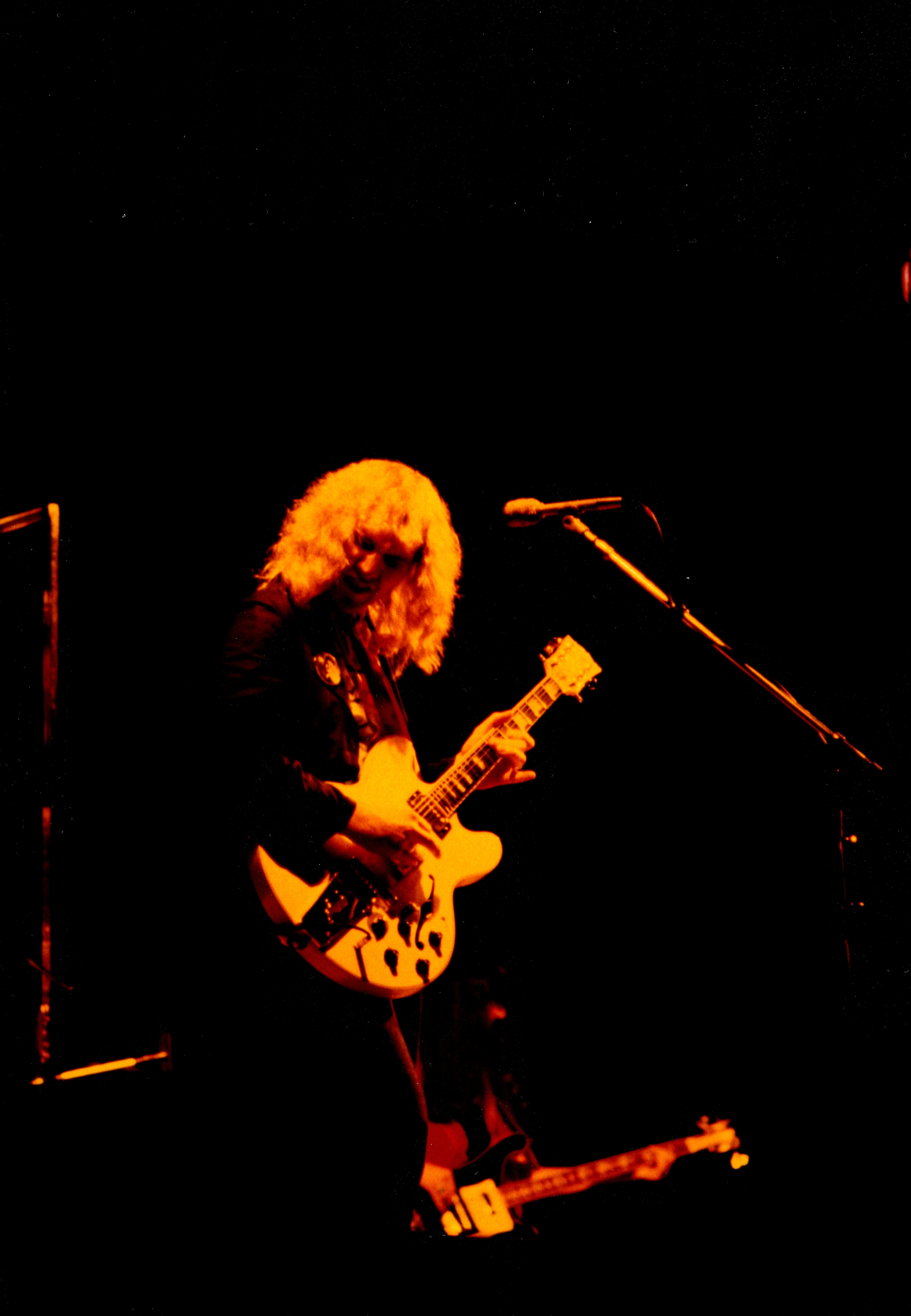