This Is What Happens When Karma Bitch Slaps Someone

In an ironic twist of karmic fate, a young woman got dress coded and sent home from school for wearing THIS T-shirt to school… 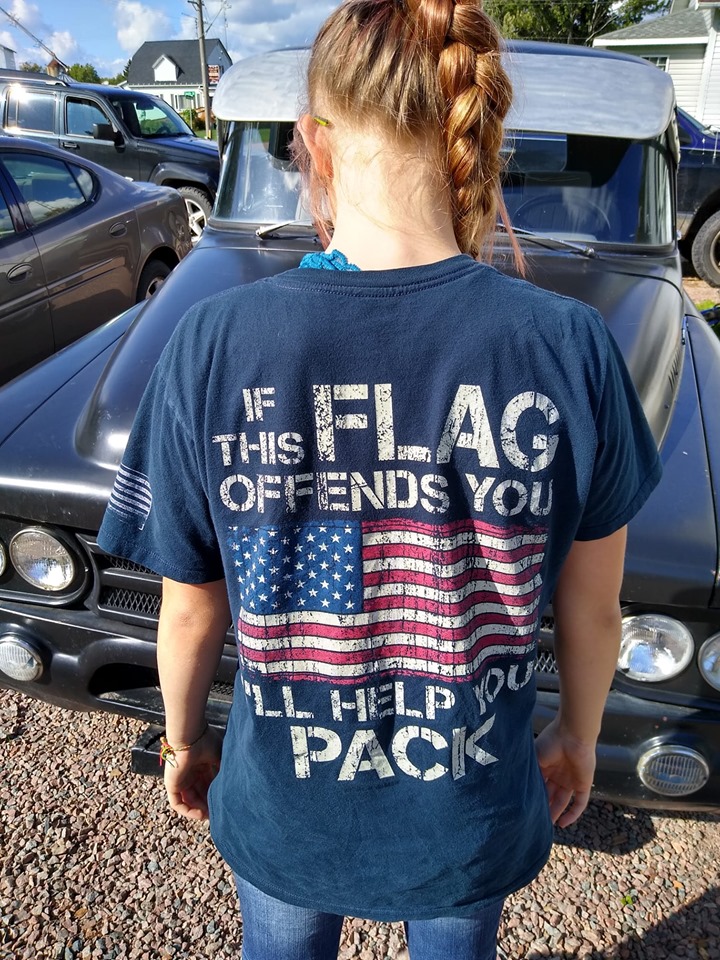 I have seen people wearing that shirt around town. It seems like they wear it as a public display of their patriotism – how proudly they defend the Stars n Stripes. Yet if they really understood what that flag was supposed to represent they would know that freedom of speech and expression is a two way street. Unfortunately, for people like that, the moment someone says, or expresses an idea that offends them, they go full censor mode on your ass, using every means at their disposal to deny you your freedom of speech. (It’s happened enough times to me that I can vouch for the truthfulness of THAT statement)

Listen here, either we have freedom of speech for ALL ideas, or we don’t have freedom of speech at all!!! Who gets to decide what is and what isn’t permissible speech; some panel of whiney assed pussies whose feelings get hurt over the slightest idea that deviates from their beliefs? Is there a politically correct guidebook that lays down the rules as to what can and cannot be said or displayed? I wonder, would this be among the things that were banned in the PC guidebook? 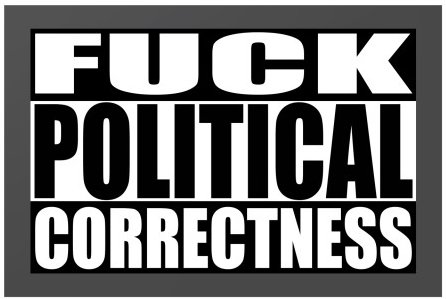 I’m not saying you have to agree with what others say, only that you give them the opportunity to express their opinions. This world would be a pretty boring place if everyone thought and said the same exact thing. It’s bad enough when I find it next to impossible to find people with whom I can hold a relatively intelligent conversation with without getting into an argument because they don’t have any facts to support their position.

Public discourse is a good thing, as is a civil debate. But that’s the point, there is no debate anymore; it’s usually one side voicing an opinion and the other side hurling insults at them because they cannot prove them wrong with facts. That’s not debate, that’s a bunch of adults acting like 3 yr olds; waving their tongues at each other saying, “Nah, nah, nah nah nah!” 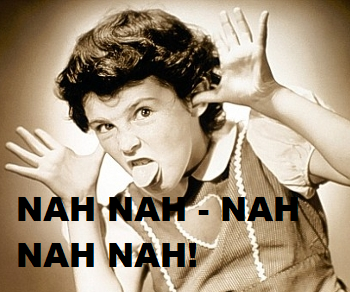 If you want the freedom to express your opinions, then you had better be willing to be able to back them up with facts in case someone comes to the debate armed with the facts to rip your opinion to shreds. In other words, it would be a wise decision on your part to keep your thoughts to yourself if you cannot back them up with facts and evidence. (Consider that some friendly advice from someone who’s had HIS opinions ripped to shreds by well informed people)

I’m sorry; this girl got what was coming to her. If she wants to be offended by those who are offended by the flag, fine; but she has no right to tell them they must pack their bags and leave the country. Whether it was intentional or not, the school deserves a round of applause for teaching her the lesson that if she wants to deny others their freedom of speech, than that same censorship can turn around and bite her in the ass as well and deny her the freedom of speech. 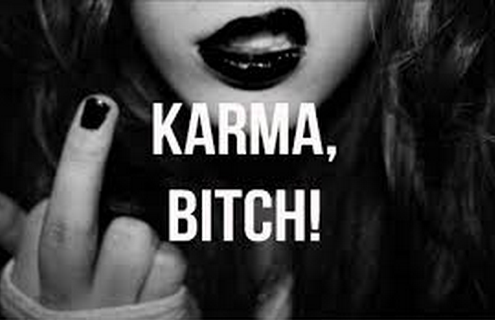 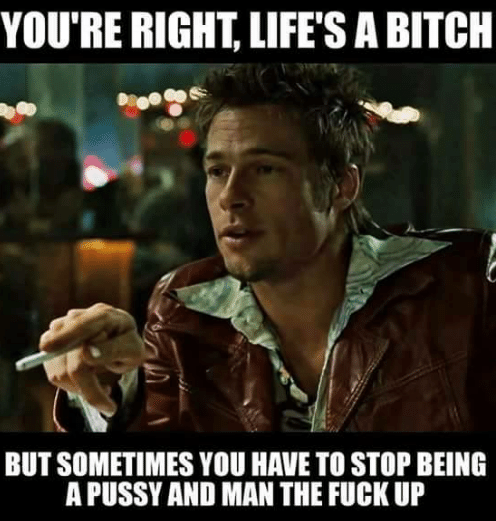 So if someone says something you don’t like, or displays an image that you find offensive, GET OVER IT; but leave people’s freedom of speech alone!!!